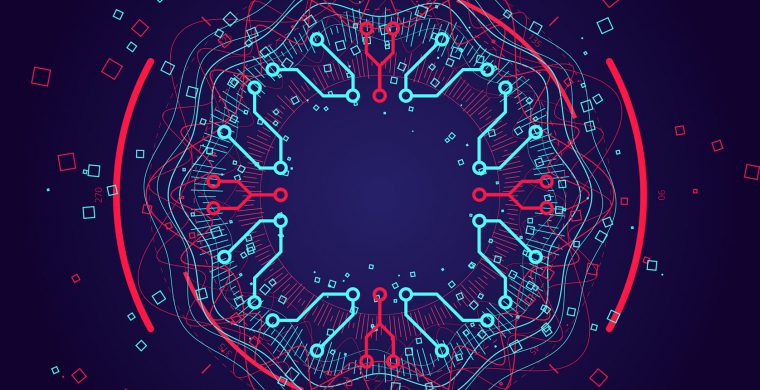 Innovation at its purest form is to break out of the regular and settle for no other than the extraordinary.

Innovation is the reason why we can talk to virtually anyone in the world today and get a response back in milliseconds.

But innovation could also kill itself. It could cause the process of its own creation to slow down, it’s a very strange relationship because the larger the innovation the lesser people would start thinking of better ways to accomplishing the same task, differently.

I have always struggled with the question of how to maintain the same level of innovation that has driven geniuses like Thomas Edison with the light bulbs, or Karl Benz with the cars and many, many others who changed the world as it used to be, to what it is today.

I have come to an understanding that innovation needs to be fostered, nourished and invested in, in order for it to maintain it’s levels, the very same levels that driven earlier innovators to make our world what it is today as we know it.

Part of the Process

But for innovation to continue and grow, it needs to become a fundamental part of the fabric of every development process, regardless of the industry.

I will speak for software development industry, but it surly applies to many other industries.

It’s very often for software engineers when trying to solve a problem is to jump to the most familiar solution they have done in the past for similar problems.

Innovation should be a mandatory task on very agile board to solve every problem, to think differently about solving a certain problem, regardless of its size or complexity.

It’s like having a mini hackathon where developers take an hour or so with every task to think about different ways, they could solve a problem they already know it’s traditional solution.

These mini hackathons help engineers always look for different ways to accomplish their development tasks, it’s a daily training for their minds to think out of the box and try to tap into the different, no matter what that different looks like, attempting to access that portion of our brains where we trigger imagination, inspiration and unveil the unknown.

You don’t become a software engineer in a day, you go to school, you read books, you watch tutorials and clone projects and experiment with them, it takes time, training, making mistakes and learning from them, then making even more mistakes.

It’s the very same thing with innovation, it begins with asking yourself, do you just want to do what everyone else is doing, or do you want to do more? Be more?

Every person in this world has at least one innovative idea that could change the world as we know it. Some people keep knocking on that door until they find their genuine idea, some others don’t even try, they don’t try because somehow, somewhere someone convinced them that they are not capable of innovating, that they don’t “have it”.

They are all wrong.

They are wrong, because every innovator out there has been told something very similar, Walt Disney’s manager told him once that he wasn’t talented, Walt Disney has become one of the most creative individuals of this century, and for centuries to come.

But someone might ask, why innovate? Why bother? Is it the wealth? Is it the fame?

I have been studying the history of innovators very closely for years, and what I have realized is that a lot of them didn’t really seek fame or wealth, it was the very process of innovation that made them feel they could apply themselves into something that is timeless, something helpful, useful that could change people’s lives for the better.

Because every one of us, every single individual out there has that one unique idea that could help us all be better, the very process of innovation is a process we all should be participating in, it’s a process that we all need, and we all have the capability of accomplishing.

For software engineers, every process that can be automated is a process they should be applying the innovative aspect of themselves in. in other words, every engineer out there should be asking themselves when solving any given problem, what would the robot be not able to do if this problem was presented to some autonomous problem-solving platform?

Innovation is also a social activity, bounce your ideas off of someone very opinionated, and very straightforward with their feedback, try with multiple people, gather some people for coffee or lunch at work and throw an idea in the middle and see how far a distributed system of “bioprocessors” could do with your ideas.

Don’t worry to much about folks who shutdown your ideas, think it’s not useful or meaningless, listen more carefully to those who open your ideas to different aspects, different venues, these are the ones that can help you go further faster with your ideas.

I have seen some engineers stay away from opinionated engineers, they should do the opposite, to get perspective, feedback, regardless whether their opinion can affect the decision making of some process or not, that doesn’t matter, and it shouldn’t be the goal of the discussion, and in these discussions listen more, listen carefully, sometimes people get too excited they interrupt each other, make sure you keep track of each idea then follow up with people individually to learn more about their ideas and it entails.

The difference between us as human beings and some AI-powered system is that we need to apply ourselves, the aspect of inspiration and imagination that is almost impossible to automate, this is where innovation comes from, something that seems illogical at a time, but then becomes the norm once accomplished.

Embracing the weird, the strange, the insane and the unfamiliar is a good start, but it needs to become a habit, a daily habit with every single task, let it be design or development, testing or deployment, regardless what the task is, do it differently, think differently, don’t fall in line, it’s only the dead fish that goes with the flow, don’t go with the flow, follow your imagination, see how far it could take you.